Balancing and tweaks:
+Buffed autotap and tap bonus from Griffin
+Doggy upgrade timer capped to 12h and later 24h
+Doggy wood benefit increased
+Fixed saw Bros bug they were giving too much wood
+Language channels now depend on in-game language
+Score now calculates item and enhancement upgrades as well
+Leaderboards now can be opened by tapping your rank
+Woodpile pick ups in quests give more wood
+Chat messages have a timestamp now
+Score summary popup, open it by tapping on your score value. Explaining the sources of your score

Thanks for staying loyal Orcs. We keep updating!

Since 2013 I am working for myself. As a full time Indie App Game Developer working on my own apps. Starting off with a savings Budget of 5000 Euro.
Since than it was fluctuating and dropping to lows like 1500 Euro just to rise up to 5000 and above again, to 8000. There were special the initial 8 Months where I made cents and the savings were burning down.

My tax lady had to keep postponing the tax entries for 2016 for more than a half year now, because she gave birth.

Indie game developer full-time the life of a starving artist.. 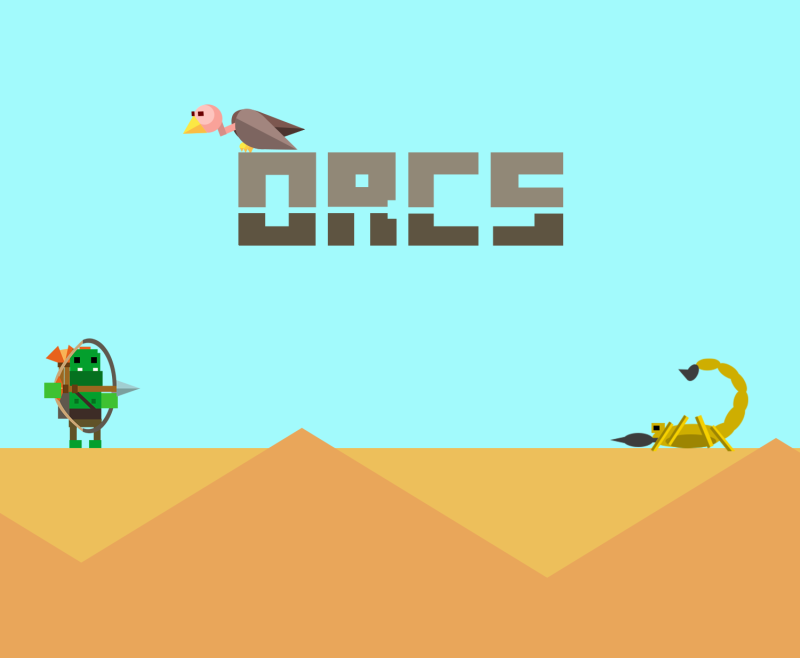 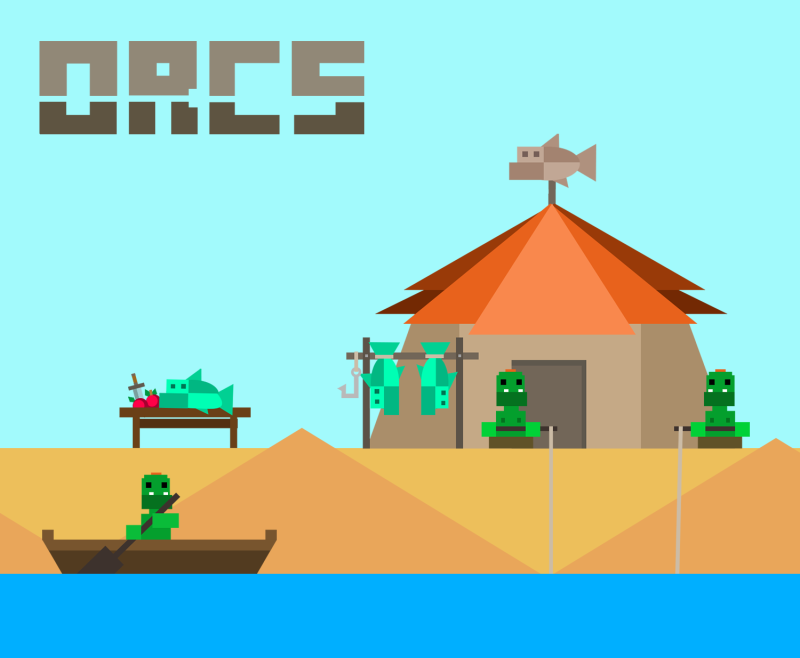