never code totally high, the amount of ideas is great the sustainability to maintain them until they are coded can be improved

Baked in the jungle 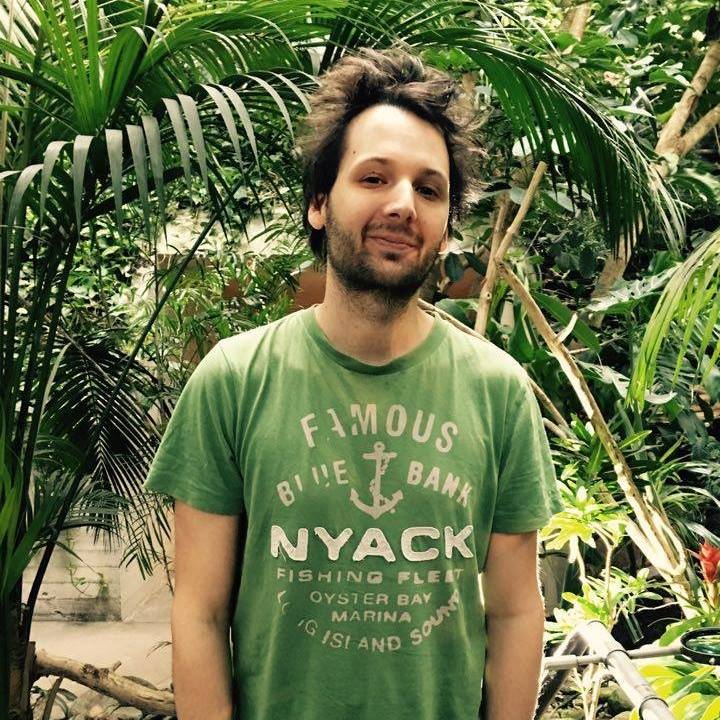 this so made my day..Thanks Blizzard and MFPalltytime!
:))))))
Having my pixel art character „Stitches“ re-tweeted by my favourite video game company the legend behind world of warcraft and heroes of the storm.. And an awesome Youtube Gamer.
Nice Day! 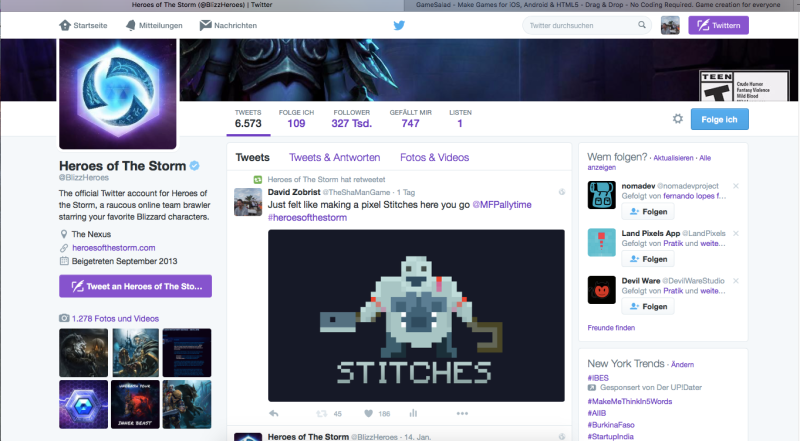 Chartboost Advertising my App via CPI

GOAL: Drive installs to Orcs as it is my highest ARPU game right now
So I just use this post as a small update about how my advertising test went.

CPI= Cost per Install
I pay to get a user to play my game and hope to make a profit after that fee.

ARPU= Average revenue per user
How much money your app makes on average per user.
Installs/Total Revenue within same time frame= ARPU

I setup chartboost video ads to drive installs to my game.
Which works NOT with CPI but rather you pay for each completed video view.
It should be ending up cheap than CPI but of course it is not guaranteed to generate an install.

The video ads didn’t create an impression or install at all, regarding to Chartboost I just bet to less to be shown, even with raising it to $0.30 even tough it says the minimum is $0.01.
Also they kept referring that an install right now costs around $2.50 instead telling me why my impression NO CPI campaign doesn’t start rolling.

Also started testing it with $0.50
No installs generated or paid.

I took the remaining $100 and created another campaign an interstitial one this time.
Bidding $0.50 for an install right now. Definitely again way above the minimum price ($0.25). But way below the suggested bid. I just wanna see if I can get a download here and there for that price range.

If that all doesn’t work I might just go big play and pay the $2.50 for an install since I did not find a way to transfer the $100 back to my main balance. And I also wonder how much impact such installs have, how much can bring me a „quality user“, would it effect my ARPU calculation or is it the same.

Fact:
Your app just needs a very solid ARPU to be able to play in the league.

if you can manage to achieve $1 ARPU your already playing well.
Of course your ARPU is also effected by how popular your game is and the with it coming „meaning“/“importance“/“relevance“ which: