What to work on next..

Not sure if i should add quests to orcs or brofist legend
or make a premium mini game in pewdiepug.

I started another platform game like creepy with a skeleton knight but I will most likely stop working on it even tough I already got voices and a neat story. The gameplay feels wrong and I kind look at the graphics anymore without connecting them with it.

Monetization wise:
In creepy i have a donate option / pay as you like
but they don’t pay if they don’t get a thing in the game mostly.

There are some sales for three points remove ads 1.99
so for very simple addicting game they remove ads.

For level based as Creepy is they are less likely to pay for in-apps at-least with my approach.
For incremental games like Orcs,Orcs Galaxy,Brofist Legend they buy items and collectables upgrades.
In Orcs Galaxy in-apps sell extremely well but the amount of game downloads is weak. Which also will make it a candidate for the move below.

Advertising wise:
I am going to invest $100 into a Chartboost video Campaign for Orcs targeted to the united states. Will let you know what comes out of that. 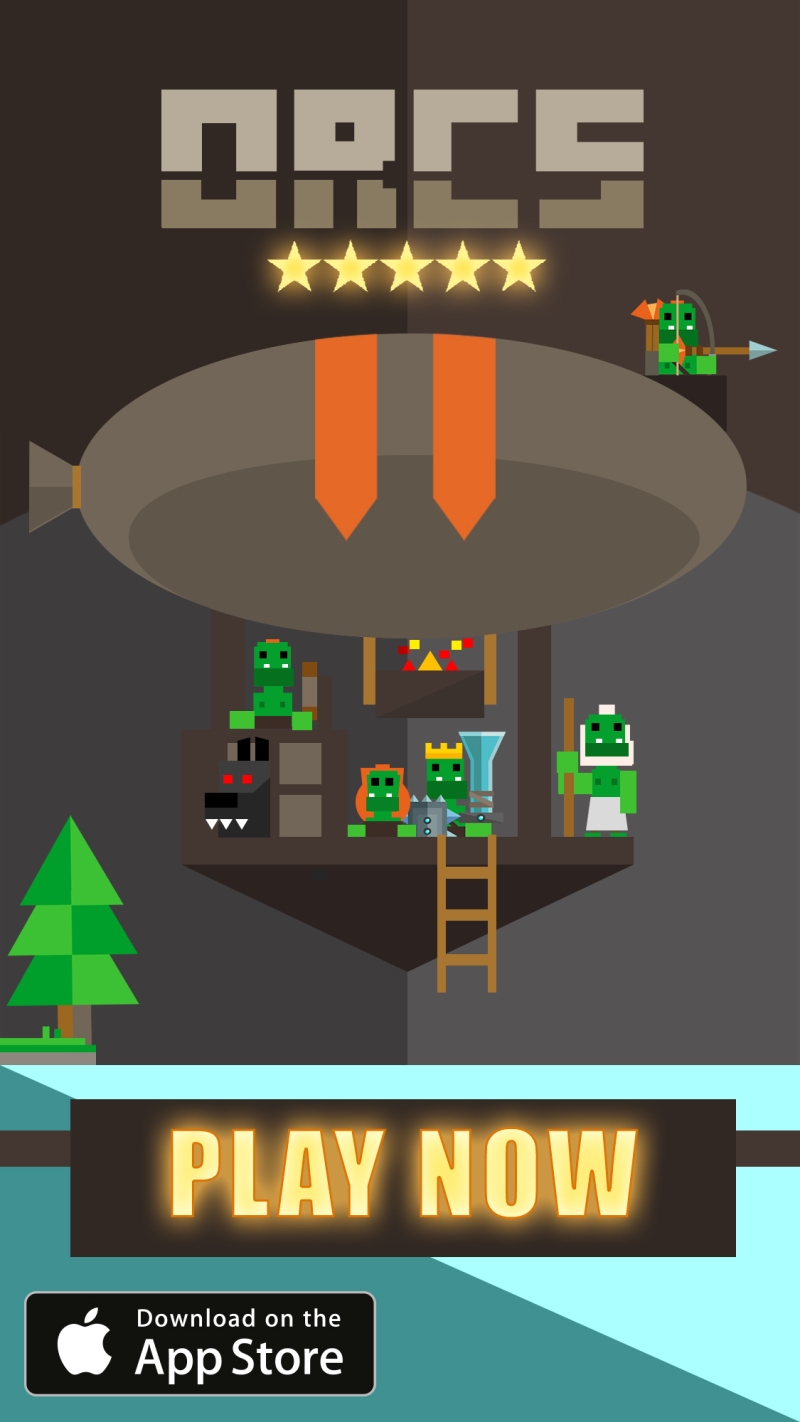