Creepy awakes called by a mysterious voice, finding himself surrounded by new enemies.
Machines that are programmed to destroy any sign of the infection.
Making also the Creepy Units the enemy. As creepy is shooting his way to the surface he is haunted by voices in his head. 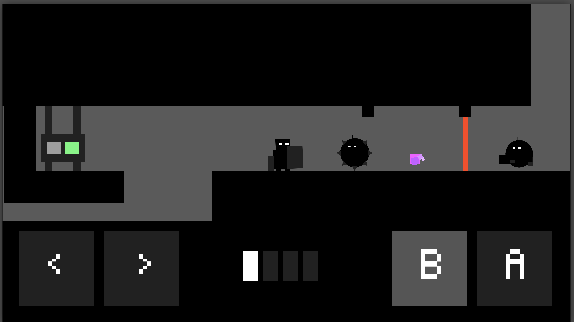 Thats kind of the plot I guess

2 Levels more and that Creepy Update Level Pack is ready.
It keeps on taking much longer as expected I would say even longer to create the game itself back than in 2015.