So I partnered up for the upcoming game app’s which go live this saturday (31.5).
Proudly presenting: 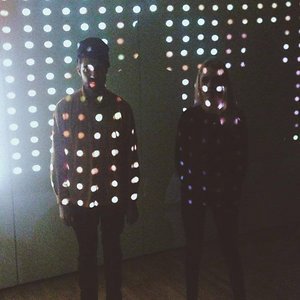 Sabba Keynejad described in his own words:
I  am a multi disciplinary design/developer soon to be graduating from Central Saint Martins. My work explores interaction, sound, data and experience. I like to create experiences people want to share and interact with, this is the driving force behind what I do.

You can check out a lot of his design projects on his website:
http://www.sabbakeynejad.co.uk 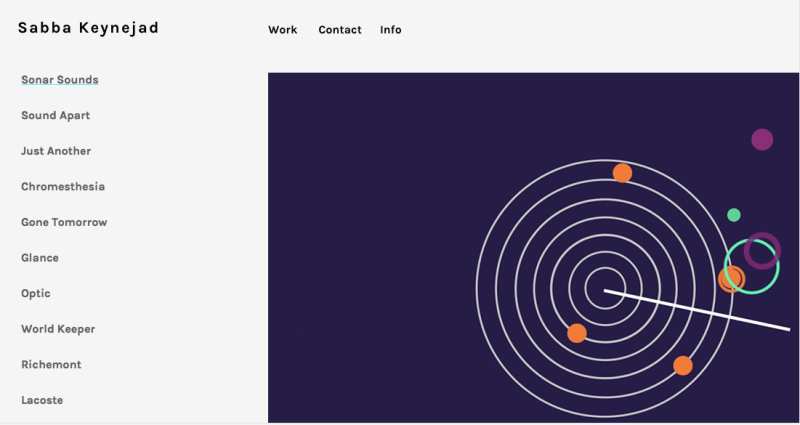 He also got interviewed from hit-bag.com which belongs to the VICE blogging network.
http://hit-bag.com/2012/05/15/sabba-keynejad-central-st-martins-rising-star

His first released gaming app was directly featured by Apple, which is pretty impressive.

Cooperation:
The last days I created a total new version of his first app since the gameplay wasn’t as advanced as the graphics. We made it more „flappy“, meaning hard and addicting. We want to get it live right before the big Fifa 2014 Football event starts off, so it maybe catches a wave to ride with. We also re-skinned it and changed a few variables to make it a tennis game which also connects to the other big sport event this year, which is Wimbledon 2014.  We already work on a totally new top secret project.

Conclusions:
Sabba is a very engaged and inspiring person, he works like a maniac which pretty much aligns with me. I look forward to create a lot more of these exciting game projects with him. The first two projects will be shown here soon!